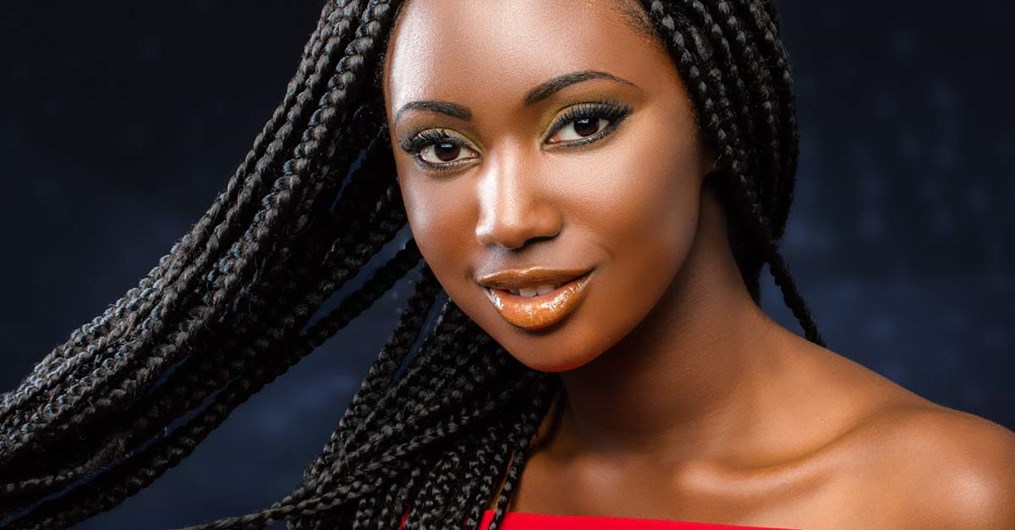 Scorpios have a reputation for being dark.

Out of all twelve signs of the Zodiac, Scorpios get the worst reputation—even worse than Geminis, with their dual personalities and mercurial tendencies. People believe Scorpios are somehow evil, or at least dark and negative, and may even fear people born under the sign of the Scorpion. Why are they so maligned, and do they deserve that harsh reputation? Are Scorpios really dangerous, evil and mean?

Anyone born between October 22 and November 21 is a Scorpio. It is the eighth sign in the Zodiac and it rules the eighth house. Numerology states that eight is the number associated with destruction. You can see why people might view Scorpios as destructive forces with dark energy. What they don't realize, however, is that eight also represents building.

Eight suggests infinity, so many Scorpions have the innate knowledge that death is not really the end and that everyone moves on to higher forms. This means they don't generally fear death, which also makes them suspect. Additionally, in astrology the eighth house represents death, sex, and rebirth. The symbolism is more than enough to keep people on guard against Scorpios.

The knowledge of what Scorpio represents in numerology definitely affects how people negatively view this sign. They view Scorpios as darkly sexy, obsessed with death, and somehow corrupt. They are everything forbidden in the world, so although some people avoid them, they also feel pulled toward them.

If you have a Scorpio in your life and find yourself feeling any of these subconscious stereotypes, it's a good idea for both of you to have an astrology reading. This may put your mind at ease or reveal that your Scorpio is interesting and mysterious, not corrupt and dangerous.

Scorpios Have The Gift of Hades, God of the Underworld

Forget for a moment that Pluto as a planet is at the center of a solar system controversy. Mars ruled Scorpio until the discovery of Pluto, at which point it became Scorpio's ruler. It's also responsible for the belief that Scorpios are somehow evil or dark, since Pluto represents Hades, the Greek god of the underworld.

Scorpios Are Mysterious and Can Have Untouchable Personalities

Scorpios have a reputation for being untouchable. If you insult them, they will laugh at you. They keep secrets, creating an air of mystery. Many people believe that Scorpios can see beyond the veil more than other signs.

Consider that famed Scorpio and writer Fyodor Dostoevsky was once put before a firing squad. In spite of a conviction and death sentence, he received a reprieve while facing certain death. He was definitely given to secrecy, creative genius, and strength. Think about the types of books he wrote. Think about how people must have viewed his reprieve. That qualifies as untouchable.

Scorpios pull no punches. They are sometimes brutally honest and they don't deal well with foolishness. They call out lies and can get obsessed. They don't always have tact, either. This combines to make them seem evil and malignant. Informed psychic chat readings reveal the opposite, however. For every seemingly negative trait, Scorpios have a positive attribute and they can channel their “darker” qualities into strength, loyalty, and honesty.

Although they are known to be the darkest sign of the zodiac, Scorpios are also considered one of the sexiest signs. Do you think that's true?