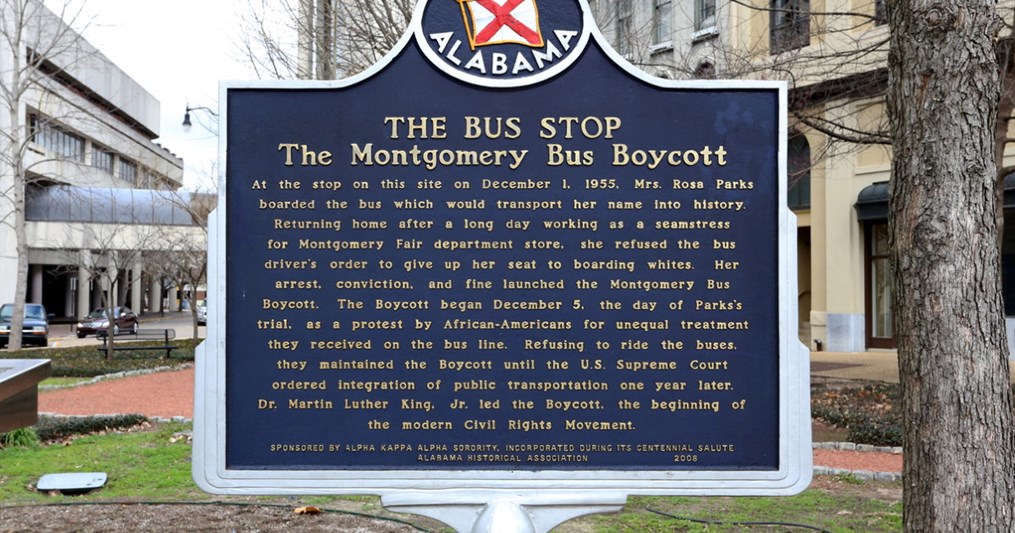 Although there are symbolic monuments to Black history's more popular figures, we must uphold the legacy of lesser-known heroes.

The Black community celebrates icons such as Rev. Dr. Martin Luther King Jr., Rosa Parks, A. Philip Randolph, and John Lewis as heroes of the civil rights movement. While these men and women gave their best, with some giving their lives, there are other, often overlooked figures who were instrumental to the progress of the Black community in America while seeking social justice. Educate yourself about these icons by exploring historical archives. Here are some lesser-known heroes of Black history.

While heroes of geographic exploration are often white, the first voyage to the Arctic Circle would have been impossible without Matthew Henson. The son of African-American sharecroppers, Matthew Henson was part of Robert Peary's expedition to the North Pole in 1909. He claimed to be the first member of the party to reach the pole.

Over a period of 23 years, Henson completed seven trips to the Arctic with Peary's team. He was a carpenter and craftsman, and therefore responsible for building and maintaining the sledges used by the team. Henson was such an asset to the team that he was responsible for training new recruits to the expedition.

His contributions to the Arctic expedition were not publicly recognized until 1945 when he received a medal from the U.S. Navy. His remains were re-interred at Arlington National Cemetery in 1988, 33 years after his death.

When the story of the Montgomery Bus Boycott is told, Rosa Parks is often remembered as the face of the movement. However, before Ms. Parks refused to give up her seat on the bus, Claudette Colvin did the same. In March 1955, eight months before Rosa Parks' historic action, 15-year old Claudette Colvin was arrested for refusing to give up her seat in the colored section to a white woman.

Claudette Colvin was convicted of violating segregation laws, disturbing the peace, and assaulting a police officer — the first two convictions were later dropped. More notably, Colvin was one of the five plaintiffs in Browder v. Gayle. The case reached the Supreme Court and resulted in the end of bus segregation in the state of Alabama.

In recognition of her service, she was awarded the Presidential Medal of Freedom in 1994.

Celebrating lesser-known yet still influential African Americans upholds their legacy and ensures that their sacrifice is remembered. Find more ways to learn about your unknown history. Speak to a medium that can help you connect to your past and learn about your ancestral heritage.