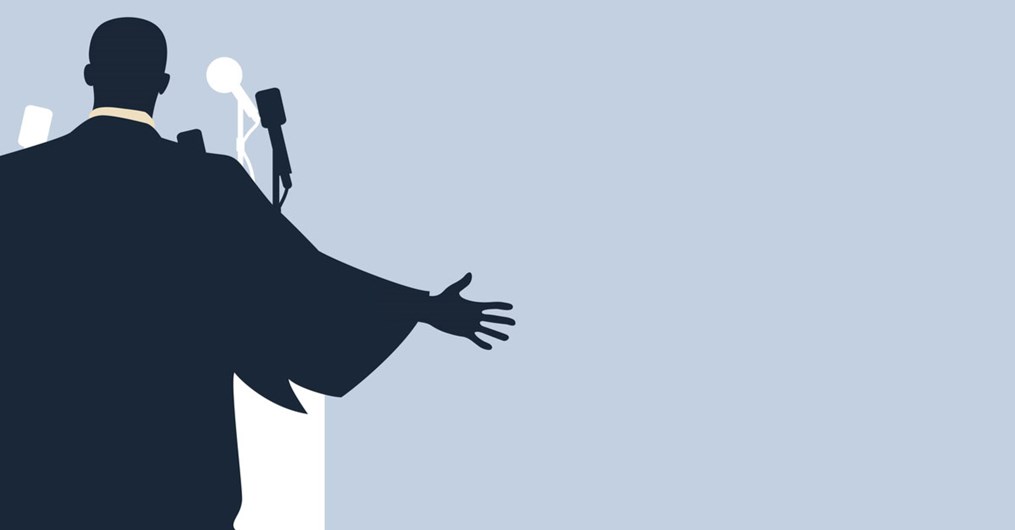 One of the most famous Capricorns in history is Martin Luther King Jr. Born on January 15, King is known for his "I Have a Dream" speech and work during the Civil Rights movement in the 20th century.

The astrological zodiac sign of Capricorn is typically represented by a horned ram or mountain goat, and with good reason. Individuals who are born into this sign between December 22 and January 19 are known for being goal-oriented, driven people who will do what it takes to make it to the top of the hill.

King exhibited some of the key characteristics of strong Capricorns. The Huffington Post notes that it's not uncommon for these individuals to be vocal and willing to overcome obstacles. Capricorns are also logical and do not make moves on impulse. These individuals think things through before executing plans.

From his charisma, life events, and the obstacles Martin Luther King Jr. overcame, King truly embodied the most authentic astrological essence of a Capricorn sign. Capricorns are classified as "doers" and agents of change. This sign is unique in their leadership style and focuses on getting results rather than self-glorification. As we know, King was results-driven and fought for social change and civil rights for all regardless of race. His goal was to better humanity and to change the future of America. King's speech, "I Have a Dream," and his legacy that just one voice can change the world is a profound example of how his Capricorn essence played a significant role in his life.
Martin Luther King Jr.’s zodiac sign Capricorn is considered a cardinal sign. These signs are attracted to new ideas and making plans to see them through. King's accomplishments and contributions in the civil rights movement exemplify this visionary embodiment of Martin Luther King Jr.'s zodiac sign of Capricorn. Another distinctive characteristic of a Capricorn is their impeccable organization skills. MLK Jr. established numerous non-violent group protests throughout the civil rights movement and marches, including one of the largest political rallies for human rights in US history, The March on Washington. King was pretty darn amazing, indeed!

For an even deeper dive into King’s astrological portrait, astrologers have broken down the makings of Martin Luther King Jr.’s birth chart. A birth chart is like a celestial snapshot showing which planets and energies dominated his life and how those planets influenced who MLK Jr. was as a person. The planets that dominated King’s chart included the Sun, Venus, and Saturn. Let’s break them down:
The Capricorn Sun of Martin Luther King Jr.’s birth chart shaped his personality and how he expressed himself to the world. The Sun represents the energy of will, enthusiasm, and honor. Could it be that the Sun’s energy was the driving force that influenced King to organize, lead, and influence a social change to better humanity? Astrologers seem to think so.
Venus is the planet that represents love, peace, and harmony. Martin Luther King Jr.’s civil rights protests and marches were non-violent as he believed that love is the powerful force for social change. His legislative accomplishments and Nobel Peace Prize award speaks volumes to this astrological influence on his life.
Saturn is another dominant planet in Martin Luther King Jr.’s birth chart representing energy around wisdom, longevity, and a symbol of social integration – a match made in Astro heaven!  Martin Luther King Jr. was the social rights activist for the betterment of the people and believed in the philosophy of a “bigger picture” rather than self-righteous glory or power. MLK Jr. was for the people and embodied deeper astrological wisdom in his work to end racism.

If you're interested in learning more about your zodiac sign or Capricorns, you might want to speak to a live psychic and receive a tarot reading. A psychic can use her talents to provide you with more information on how astrology affects your daily life.