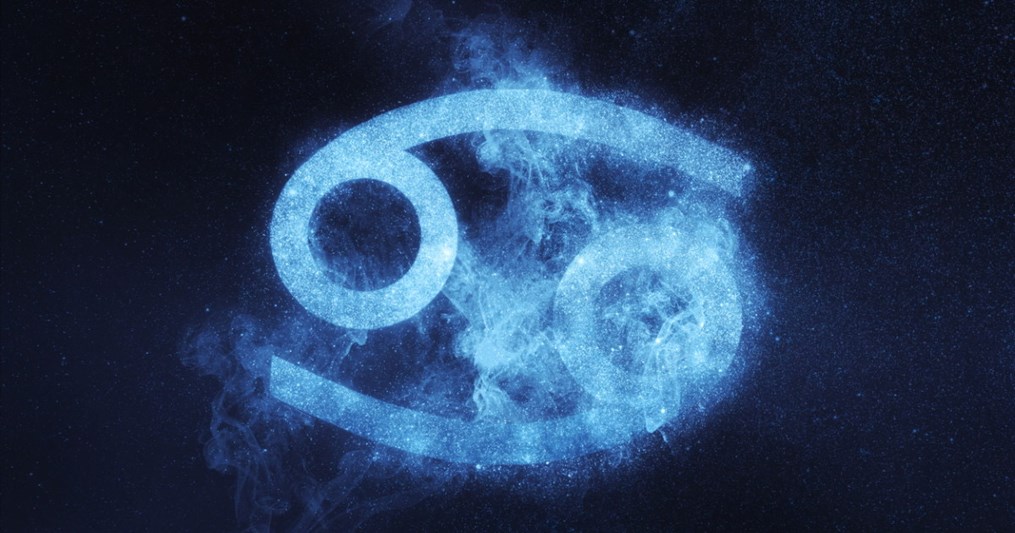 Sensitive, sweet, and a little bit sassy, Ariana Grande shows off her Cancer traits in her music and more.

Singer, fashion icon, and more, Ariana Grande is a sensation recognizable around the world. She's known for a four-octave range thanks to popular songs that not only show off her undeniable musical talent, but also capture real emotion, and relatable relationship drama, while delivering oh-so-catchy beats.

Once you take a deeper look into this celebrity zodiac, though, Ariana's successes won't surprise you. Ariana Grande is a typical Cancer in so many ways. Check out how her star sign maps out her path in life, then chat with a knowledgeable Psychic who can help you decipher what your own Star Sign means for you.

All About the Cancer Sign — And Everyone's Fave Cancer Celeb

The Cancer sign leads to super artistic people, so it's no wonder you'll find tons of Cancer celebrities. Cancers tend to be talented singers and artists, and they don't have any problem wearing their emotions for all to see.

Cancers are the realest of the real, after all. And one famous Cancer leads the way in terms of both talent and realness: Ariana Grande. Born on June 26, 1993, Ariana Grande's birth chart positioned her to dazzle from the start. The result? Moving art from real experiences, giving us all some catchy tunes to carry us through the ups and downs with loves and exes.

Ever since Ariana began acting as a teen in the 2000s, she's attracted attention. She made her Broadway debut in the musical 13 before scoring a role in Victorious, a Nickelodeon show. Ariana doubled as Cat Valentine for the show's four seasons, then kept going in the spinoff series Sam & Cat. Those early days were just a hint at what was to come.

Grande embarked on a career in music in her 20s, drawing on her innate Cancer talents, not to mention her captivating voice and trademark ponytail, to become one of today's most recognizable celebs. Her first album debuted in 2013 and paved the way for her Billboard chart-topping, Grammy-winning ways.

Folks with their sun in Cancer are typically sensitive and intuitive, though guarded at times. For Ariana Grande, this means plenty of boss babe vibes to go around.

Emotional? Check. Undeniably sweet? Check again. Ariana Grande exudes compassion like the quintessential Cancer she is. Her lyrics give insight into how she follows her heart instead of following her head, letting her compassion lead the way in relationships — for better or worse. Like other Cancers, Ariana is simultaneously intuitive and a sucker for love. Though her tendency toward compassion can get her into trouble sometimes when it comes to matters of the heart, the endearing quality is part of what makes Ariana Grande so real.

If you're looking for one word that describes a Cancer sign, you're probably going to want to go with sensitive. These deeply empathic people often have a hard-to-crack exterior, they're crabs, after all, but they have the softest of hearts inside. Their undeniable sensitivity means Cancers are often talked about in very sweet terms. Of course, they have a sassy side too, and Ariana puts her sweetness on full display alongside that sass.

Emotions run deep for Cancers, and that's certainly the case for Ms. Grande. Her Sun is tied to her life force, and she finds many opportunities for success. However, her path to success is not without its roadblocks. Those ups and downs are sure to continue throughout Ari's life, which is good news for fans of her passionate, sensitive tunes.

Ariana's typical Cancer sensitivity isn't without a dash of humor, though. In fact, Ariana Grande's claim to fame is fun songs. Her humor comes through in her lyrics, delivered with her characteristic range and unending style. Ariana also shows off her sense of humor through her interviews, like when she made James Cordon carry her around and then ordered a size grande. Sensitivity with a side of humor? That's a typical Cancer for you.

Cancer, ruled by the moon, is a fiercely protective sign. The moon reps self-care, comfort, and maternal energies, so Cancers are often domestically oriented and in love with safe and cozy spaces. Cancers deeply care about the people they love, and they're quick — okay, maybe too quick — to take on the role of the caregiver. When a Cancer like Ariana invests emotionally in someone, they run the risk of blurring lines between nurturing and controlling.

Thanks to their commitment, loyalty, and real emotions, Cancers attract lovers and friends aplenty. At the same time, a Cancer's attachment to the home can present a problem for those that don't share the same need for creature comforts. It can be tough to get Cancers to chat openly about whatever is bothering them, but those that can crack the Cancer shell without making them feel threatened are on the road to quickly building incredible trust.

So, what does that say about Ariana Grande's love languages? Well, she certainly doesn't shy away from intensity, and she sometimes surprises fans with engagement and marriage news. Ariana Grande married Dalton Gomez in 2021. If the name doesn't immediately sound familiar compared to other celeb loves, just know that Dalton Gomez is a realtor. In other words, he has what it takes to make Ariana feel at home.

In other ways, though, the match with Gomez may come with certain challenges. His birthday is on August 7, so Dalton Gomez is a Leo. Leos and Cancers don't always make the best matches, and their clashing personalities often lead to messy relationships. What does that mean for the duo's ultimate compatibility? We're sure to get some sensitive and fun songs to sing along to, no matter the outcome.

Ariana Grande leads the way when it comes to Cancer celebrities, showing off some typical Cancer traits in her music and beyond. Wondering what the stars have in store for you? Speak with a Psychic Astrologer for an astrology reading at PathForward today.