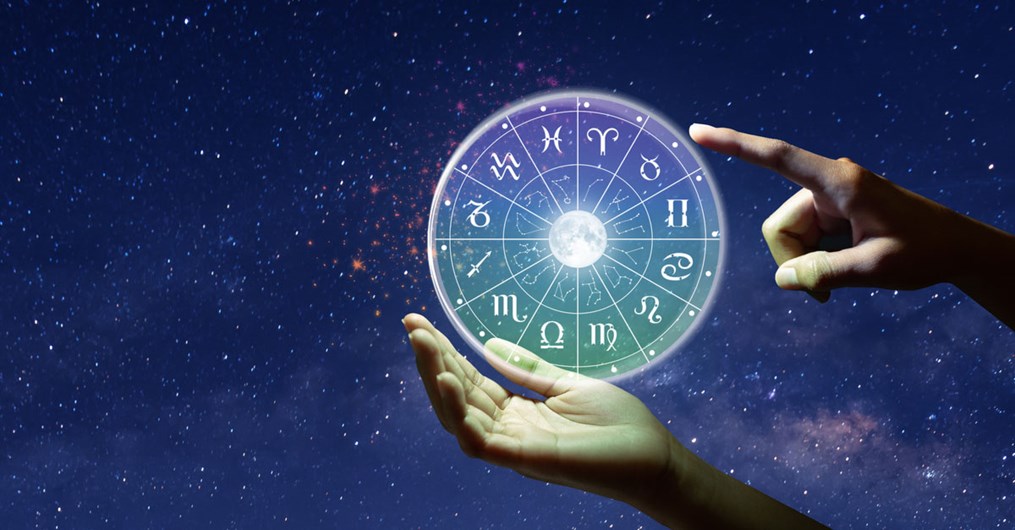 How many zodiac systems do you know?

The Zodiac and Astrology can be fascinating and exciting. Your zodiac sign is one part of an extensive network of astrology. There is diversity among astrology as represented in various belief systems in ancient cultures. There may be over 80 different varieties of Astrology. And some debate the details of creation and history of the zodiac. The challenge deepens when you realize there is more than one zodiac. An astrology reading here at PathForward can go beyond your sun sign.

In the past, people looked to the skies for guidance and survival in daily life. Many civilizations and cultures were linked to the constellations to forecast the seasonal shifts, climatic events, as well as support their religious beliefs around the planet. An interesting note: The history books reveal that in primitive Greece, the word for “ascendant” is horoskopos, which is where the English word “horoscope” comes from. And in current times, the term ascendant (or rising sign) refers to the sign and degree of the zodiac rising above the eastern horizon at the time of birth.

How Many Zodiacs Systems Are You Familiar With?

Widely recognized as influenced by Egyptians and Babylonians in its creation around 330 BC. Most people know their astrological sign, and possibly their element. Traditionally represented with 12 signs and 4 elements. Earth: Taurus, Virgo, and Capricorn. Air: Gemini, Libra, and Aquarius. Fire: Aries, Leo, and Sagittarius. Water: Cancer, Scorpio, and Pisces. There is also fundamental energy assigned: cardinal, fixed, or mutable, and a planetary ruler.

This system is based on the year you are born. It has 12 symbols, animals: (Rat, Ox, Tiger, Rabbit, Dragon, Snake, Horse, Goat, Monkey, Rooster, Dog or Pig). And 5 elements: earth, metal, water, wood, and fire. In addition, it interweaves the philosophy of Yin and Yang. This system is quite intricate. The complete Chinese zodiac system takes sixty years to cycle through.

The Celtic Tree Zodiac is also based on the day you were born. The celts align the birth date to one of 13 types of trees. This process is sacred and bows to the power of nature. Your chosen tree aligns with your knowledge base and unique personality traits.

This system of astrology is based on 12 constellations that create 36 decans (star groups). Each sign is based on gods and goddesses from ancient Egyptian mythology. Your sign illustrates your character, behavior, and skill set. While people may share the same sign, their unique decan and differing ruling planet greatly impact their personality.

A natural methodology of zodiac is supremely associated with animals and nature when determining birth symbols. The time of year one is born impacts their personality.

Indian (Hindu, Jyotisha, and Vedic):  Elements of the Hindu zodiac are similar to the Western Zodiac. The Hindu place a much greater power on the impact of the moon. People will easily know their Moon Sign with high regard, rather than their star sign. They use a sidereal zodiac (related to stars, not signs) rather than tropic. The Hindu zodiac is fixed to the constellations. In contrast, the western zodiac moves. (FYI: Since 285 AD, when Western and Hindu would have been the same, the Western has now shifted by over 22 degrees.)

The Tropic Zodiac is based on where the sun was on each calendar day 2000+ years ago.

The Sidereal zodiac takes into account the ‘wobble’ (due to the precession of equinoxes). With this in mind, some find discrepancy from where they are in western astrology at the start, to where there are now. Do you align with your star sign? Or do you feel it may have shifted or changed? What makes sense to you from all of this information? Sit with this data or discrepancies and allow it to unfold for you over time. It can be overwhelming. You do not need to understand it all at once.

Some Astronomers resist the notion that changes in the rotation of the Earth requires altering the zodiac. In January 2011, further disparity grew as some astronomers proposed adding a 13th zodiac sign, Ophiuchus, to the zodiac between Scorpio and Sagittarius. The new sign impacts the entire zodiac by truncating the period assigned to each sign. Adding Ophiuchus also forces the difference and needed choice between the mindset of Sidereal zodiac or the traditional zodiac followers who want to continue using the 12 signs compared to those who use 13. OMG! The differences between Tropic zodiac and the versions of Sidereal zodiac are significant enough that someone born between November 29 and December 15 could be a Scorpio, Sagittarius, or Ophiuchus (or more) depending on the zodiac used - WOW!

This is a lot to juggle! If you are content with what you believe, that is wonderful. But, if you are up for an adventure, you can look a little deeper (at your comfort level) and find more information. If you know your Sun/Star sign, how about your Moon sign? Rising Sign (or ascendant)? Maybe you want to look into another form or Zodiac. Follow your heart, have fun, and get connected to an expert Astrologer here at PathForward for direction.